Animals That Can Do Math Understand More Language Than We Think 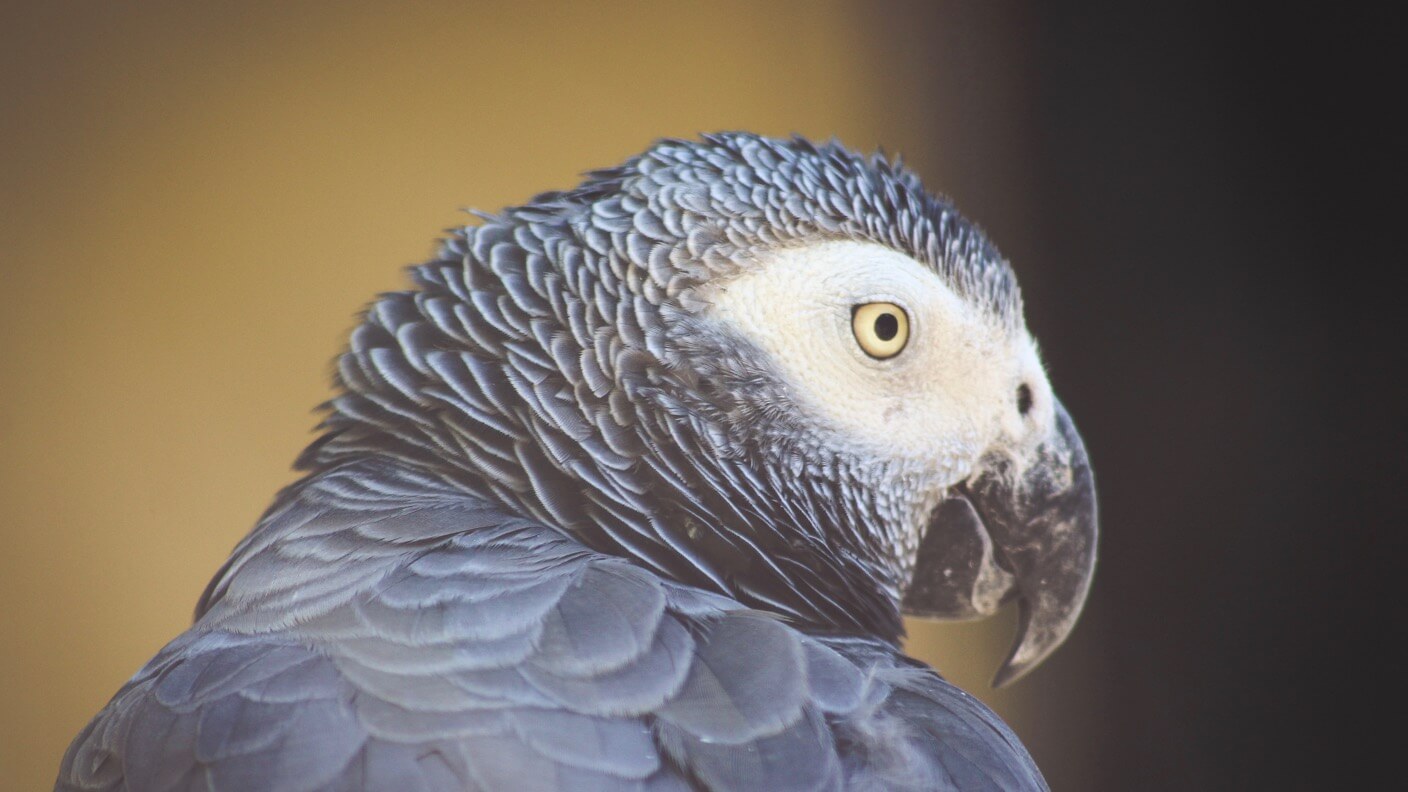 It is often thought that humans are different from other animals in some fundamental way that makes us unique, or even more advanced than other species. These claims of human superiority are sometimes used to justify the ways we treat other animals, in the home, the lab, or the factory farm.

So, what is it that makes us so different from other animals? Many philosophers, both past and present, have pointed to our linguistic abilities. These philosophers argue that language not only allows us to communicate with each other, but also makes our mental lives more sophisticated than those that lack language. Some philosophers have gone so far as to argue that creatures that lack a language are not capable of being rational, making inferences, grasping concepts, or even having beliefs or thoughts.

Even if we are willing to accept these claims, what should we think of animals who are capable of speech? Many types of birds, most famously parrots, are able to make noises that at least sound linguistic, and gorillas and chimpanzees have been taught to communicate using sign language. Do these vocalizations or communications indicate that, like humans, these animals are also capable of sophisticated mental processes?

The Philosophy of Animal Language

Philosophers have generally answered this question by denying that talking parrots and signing gorillas are demonstrating anything more than clever mimicry. Robert Brandom, a philosopher at the University of Pittsburgh, has argued that if a parrot says “red” when shown red objects and “blue” when presented with blue ones, it has not actually demonstrated that it understands the meaning of those words. According to Brandom—and many other philosophers—understanding the meaning of a word requires understanding both the meaning of many other words and the connections that exist between those words.

Imagine that you bring your toddler niece to a petting zoo for the first time, and ask her if she is able to point to the rabbits. If she successfully does, this might seem like a good indication that she understands what a rabbit is. However, you now ask her to point to the animals. If she points to some rocks on the ground instead of pointing to the rabbits or the goats, does she actually understand what the word “rabbit” means? Understanding “rabbit” involves understanding “animal,” as well as the connection between these two things.

So if a parrot is able to tell us the color of different objects, that does not necessarily show that the parrot understands the meanings of those words. To do that, a parrot would need to demonstrate that it also understands that red and blue fall underneath the category of color, or that if something is red all over, it cannot, at the same time, be blue all over.

What sort of behavior would demonstrate that a parrot or a chimpanzee did understand the words it was using? As a philosopher who focuses on the study of animal cognition, I examine both empirical and theoretical work to answer these types of questions.

In recent research, I argue that testing an animal’s arithmetical capabilities can provide insight into just how much they are capable of understanding. In order to see why, we need to take a brief detour through the philosophy of mathematics.

In the late 1800s, the German mathematician and philosopher Gottlob Frege tried to demonstrate that arithmetic is an objective science. Many philosophers and mathematicians at the time thought that arithmetic was merely an artifact of human psychology. Frege worried that such an understanding would make arithmetic entirely subjective, placing it on no firmer ground than the latest fashion trends.

In The Foundations of Arithmetic, Frege begins by logically analyzing what sorts of things numbers are. He thinks that the key to this investigation is figuring out what it takes to answer the question “how many?”

If I hand you a deck of cards and ask, “How many?” without specifying what I want counted, it would be difficult to even figure out what sort of answer I am looking for. Am I asking you how many decks of cards, how many cards all together, how many suits or any of the other number of ways of dividing up the deck? If I ask, “How many suits?” and you respond “four,” you are demonstrating not just that you can count, but that you understand what suits are.

Frege thought that the application of number labels depends on being able to grasp the connection between what is being counted and how many of them there are. Replying “four” to the question “How many?” might seem like a disconnected act, like parrots merely calling red objects “red.” However, it is more like your niece pointing to the rabbits while also understanding that rabbits are animals. So, if animals are able to reliably respond correctly to the question “How many?” this demonstrates that they understand the connection between the numerical amount and the objects they are being asked about.

One example of non-human animals demonstrating a wide range of arithmetical capabilities is the work that Irene Pepperberg did with African grey parrots, most famously her subjects Alex and Griffin.

Alex was also able to provide the name for the object if asked to look for a number of those objects. For example, if a tray had different quantities of colored objects on it including five red objects, and Alex was asked, “What color is five?” Alex was able to correctly respond by saying “red.”

Pepperberg’s investigations into the ability to learn and understand basic arithmetic provide examples that show that Alex was able to do more than simply mimic human sounds. Providing the right word when asked, “How many?” required him to understand the connections between the numerical amount and the objects being asked about.

While Pepperberg’s results are impressive, they are far from unique. Numerical abilities have been identified in many different species, most prominently chimpanzees. Some of these capabilities demonstrate that the animals understand the underlying connections between different words and labels. They are therefore doing something more than just mimicking the sounds and actions of the humans around them.

Either way, claims that humans are uniquely able to understand the meanings of words are a bit worse for wear.

This article is republished from The Conversation under a Creative Commons license. Read the original article.

AddThis Sharing Buttons
Share to FacebookShare to TwitterShare to Email AppShare to PinterestShare to WhatsAppShare to PrintShare to GmailShare to More
Links
Measure
Measure
Related Notes
Disable?
Get a free MyMarkup account to save this article and view it later on any device.
Create account
Clipped
Tags not allowed
Clipping failed.
To sign in to MyMarkup, please click the MyMarkup icon in Chrome's toolbar.
Newsprint
Notable
Night Owl
Custom
small
medium
large
More options