Pentatonic to cut waste by making furniture out of old smartphones

The company aims to cut down “environmental damage” and plastic production by recycling existing products rather than making new ones from scratch. 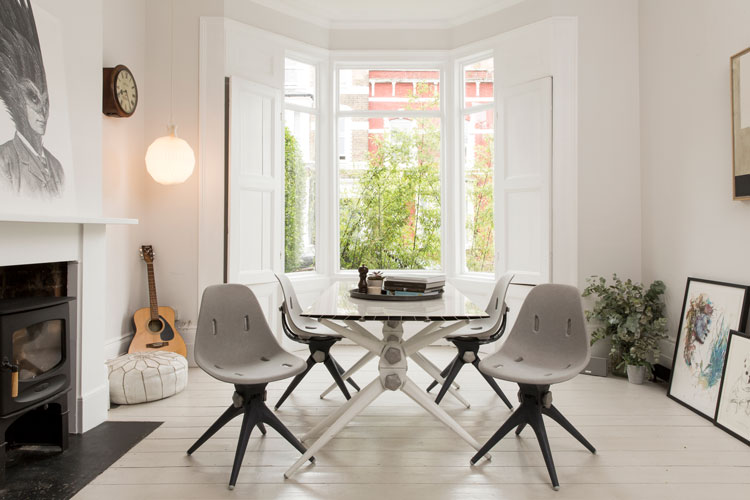 A new furniture company has launched which aims to reduce damage to the environment by making products out of waste such as cigarette butts and old smartphones.

Pentatonic, which has launched this month, aims to cut the production of new materials by turning people’s trash – such as food, drink and cosmetics packaging, hand-held electronic devices, DVDs and food waste – into household objects. Materials that can be recycled include metal, glass, plastics and biodegradable waste.

The company is currently producing tables, chairs, glassware and individual components of furniture.

“Trash can be valuable”

All furniture produced is modular, meaning customers can change it into something else at a later date. Pentatonic trades parts and materials with existing customers, and will also buy back products if they no longer want them.

Alongside promoting recycling and a circular economy, the company also aims to reduce “toxic materials” such as paints, resins, glues and formaldehyde, says Pentatonic co-founder Jamie Hall, which are used in manufacturing new products.

“Furniture has traditionally been an industry with a high carbon footprint,” he says. “There is a long-standing trend of short-lived ‘disposable’ furniture that can’t be recycled, and the sector has taken a dangerous trajectory in terms of environmental damage.”

He adds: “If every home in the world had a single piece of furniture, accessory or clothing made from trash, that would be a lot of trash doing something more valuable than floating in an ocean or burning in landfill.”

“Efficient” use of materials

According to the company, there is currently over 150 bn kilograms of plastic in the ocean, and in 2015, 79% of waste plastic went into landfill or oceans, rather than being recycled.

The company also uses techniques that aim to cut down time and labour taken to produce furniture, such as nitrogen-assisted injection moulding, which involves injecting recycled plastics into a steel mould along with nitrogen. This disperses the plastic and requires less of it to be used.

Pentatonic is based in Europe, but its products are available globally via its website. It will open a pop-up store in Shoreditch, East London on 14 September, and will run an installation at this year’s London Design Festival, as part of Design Frontiers at Somerset House. 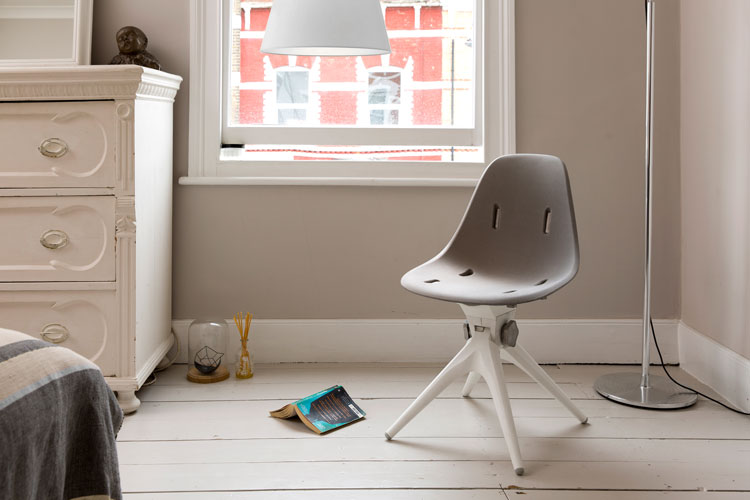 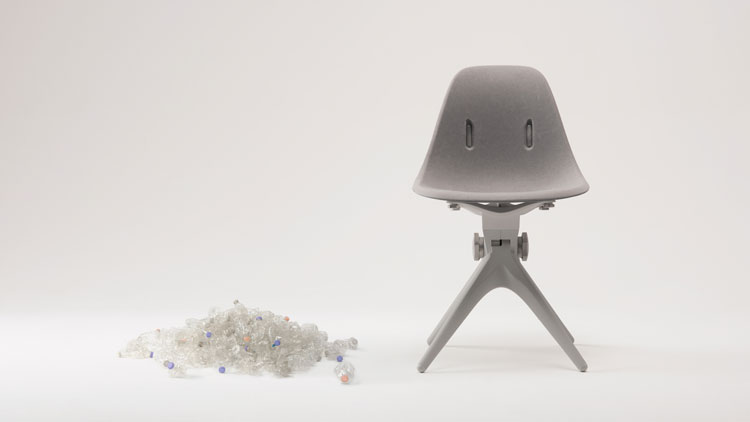 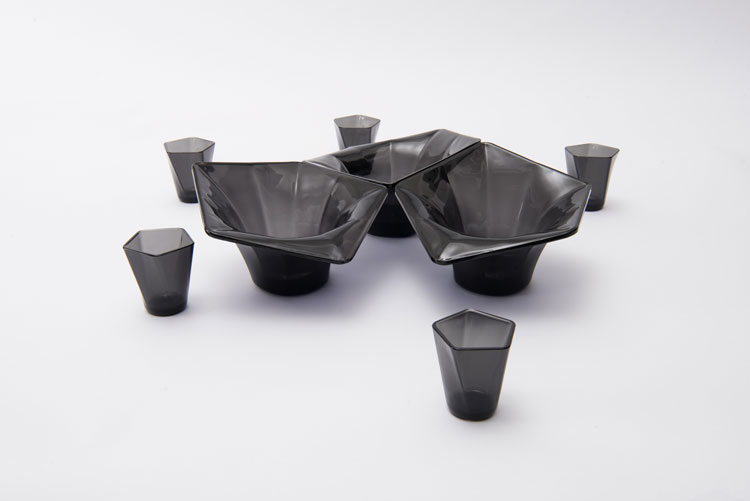 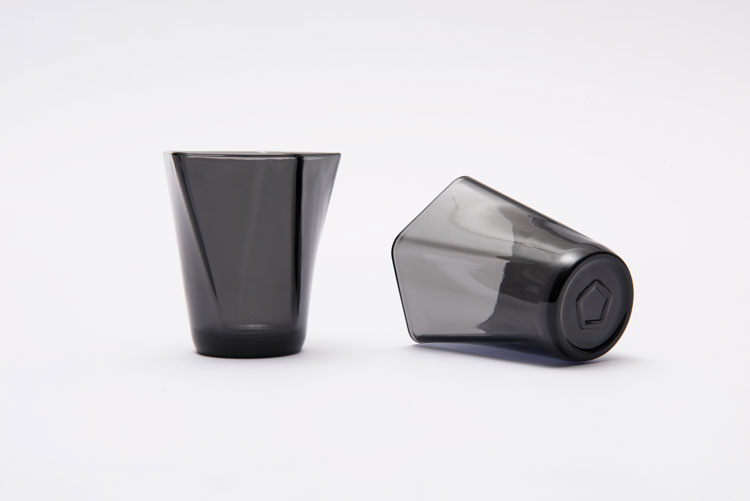